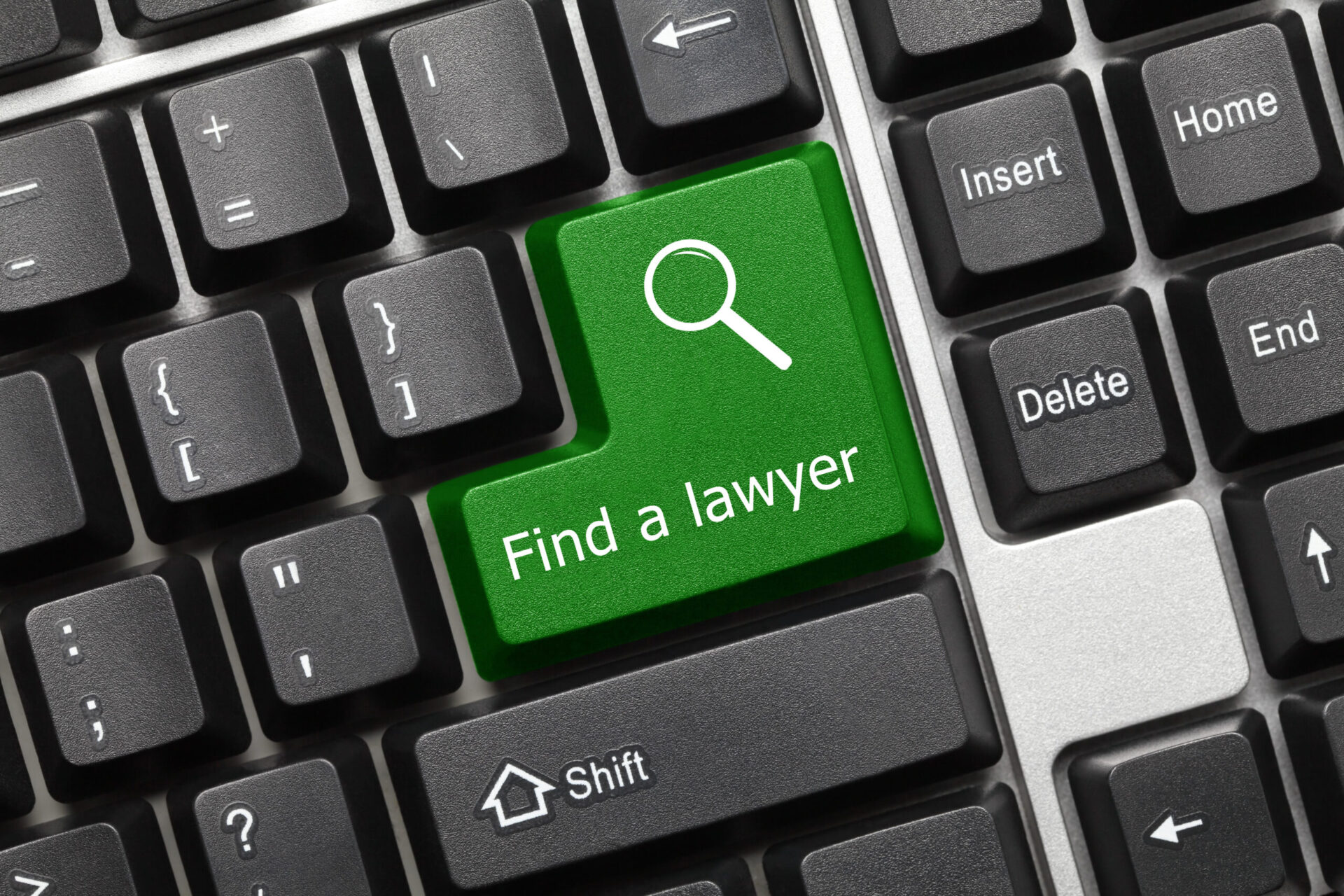 How To Find An Injury Attorney | Find A 5 Star Lawyer

Seeking an Injury Attorney? Ask These Questions Before Hiring Your Accident Injury Lawyer

The total number of personal injury attorneys in the United States is in the tens of thousands, which means that victims have a variety of choices from which they can choose assistance. The key to finding the best personal injury attorney is to ask questions before making the decision. The following are five questions that a prospective client should ask an attorney before retaining his or her services:

How Many Clients Do You Serve?

Knowing the approximate number of clients that a prospective attorney serves is important because it allows the person to get an idea of the attorney’s dedication level. An injury victim needs an attorney who can provide a high level of dedication and time.

How Many Years Have You Been in The Field?

Experience and tenure are crucial because they indicate the amount of knowledge that the attorney has. A young attorney is not necessarily incompetent, but an experienced one has been around the block a few times and thus understands the tricks of the trade.

What Are Your Win Statistics?

The win statistics are figures that can give a prospective client hope about his or her case. An aggressive personal injury attorney will have high win statistics, and he or she can share information about the monetary awards with the person.

Do You Provide Contingency Representation?

How Much Do You Charge?

Finally, the prospective client will want to ask the attorney how much he or she charges at the end of the case. Some lawyers charge 25 percent, and others charge as much as 40 percent. 5Star.Lawyer is a professional source of attorney listings in the United States. A personal injury victim can easily find an attorney through 5Star.Lawyer by typing the subject of the law issue and the locale. The “search” button will lead a visitor to the appropriate type of attorney for his or her case. If you are an attorney, claim your listing in 5Star.Lawyer today!

President Trump has put the FCC in a unique position by asking it to regulate social media sites.

This would be new and unchartered territory for the agency, and it is unclear if they will ultimately take on that roll.

Trump signed his executive order Thursday, which is an attempt to strip any legal liability protection social media companies currently have for content posted by users. This order was a reaction to Twitter placing labels on two of Trump’s tweets regarding mail-in voting. According to Twitter, President Trump’s tweets contained “potentially misleading information.”

Any role in policing social media is unprecedented with the FCC, which has long positioned itself as anti-regulation. Legally, it is unclear whether the FCC can regulate this as per the President’s order.

The FBI’s top lawyer Dana Boente was asked to resign on Friday.

The FBI’s top lawyer Dana Boente was asked to resign on Friday. Leaving a 38-year career with the Justice Department, Boente amidst complaints from President Trump and suppporters regarding the FBI’s investigation into former White House staff members.

The FBI’s top lawyer resigned on Friday as President Trump and his supporters continue to condemn the agency for its investigations into former staffers and Trump allies. Confirmed by an FBI spokesperson, Boente’s role at the FBI will end on June 30th.

In a leaked memo, Boente implied information regarding the Flynn investigation, which was made public record, did not absolve the former official of the Trump administration.

In a new twist in the Tiger King saga, Florida sheriff’s have determined the will of Don Lewis, the missing husband of Carole Baskin is a forgery.

Chad Chronister, Hillsborough County Sheriff, confirmed two independent experts concluded the will was 100% forged. The notary listed on the will and power of attorney claim they do not remembering authenticating the documents and handwriting experts had determined the signature was “traced” from previous documents.

In 1997 Lewis, a multimillionaire, vanished mysteriously and in 2002 was officially declared dead. Notoriety from the Netflix docuseries, Tiger King has raised suspicions about Lewis’ will and mysterious disappearance.

For the full story, check out the link: https://miami.cbslocal.com/2020/06/04/tiger-king-don-king-missing-carole-baskin-forged-will/