Whether you’re an attorney, clerk, human resources specialist, or court interpreter, there is a place for you to support the mission and work of the nation’s 94 U.S. District Courts, also called the trial courts.

District courts resolve disputes by determining the facts and applying legal principles. Trial courts include district judges, who handle most trials, and magistrate judges who assist district judges in preparing cases for trial and also conduct trials in misdemeanor cases.

There is at least one district court in each state and the District of Columbia. Four territories of the United States have district courts that hear federal cases, including bankruptcy cases: Puerto Rico, the Virgin Islands, Guam, and the Northern Mariana Islands.

We invite you to learn more about us and join the people who work to help ensure equal justice under the law. 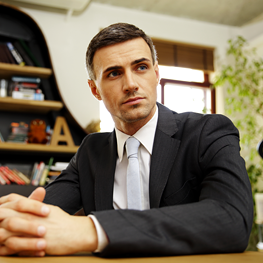 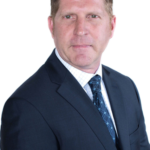 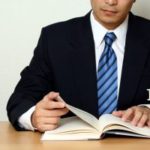 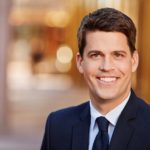 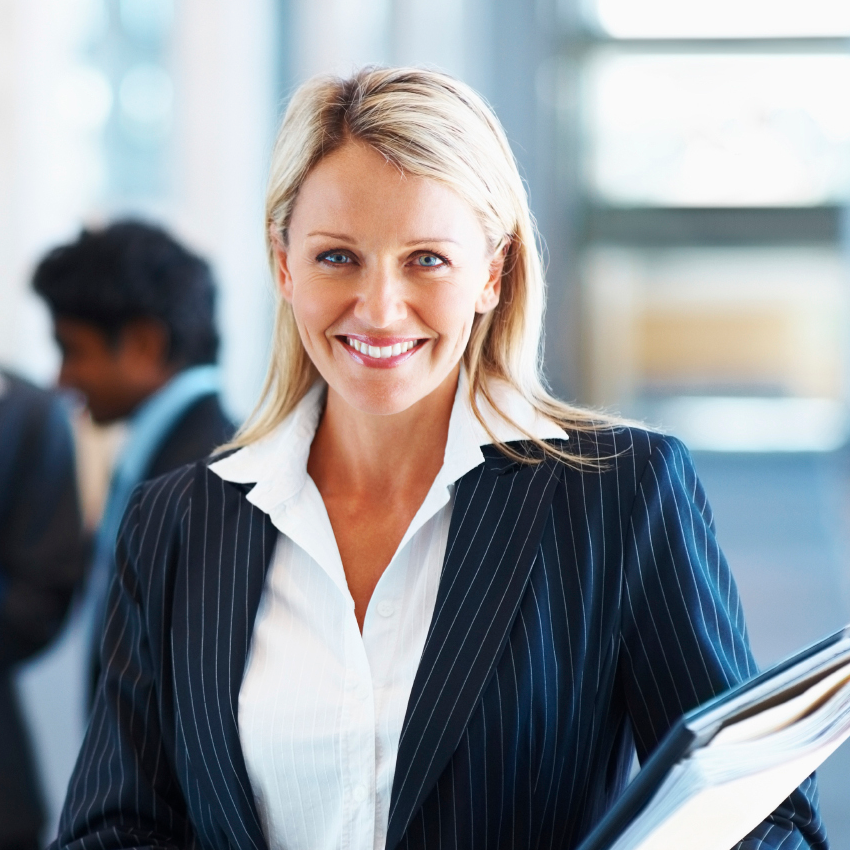